Healing Towers mission is to impact disabled veterans through their journey of recovery.  We rely on mentorship, camaraderie, and the great outdoors to create a foundation in which these veterans can re-focus their lives post injury.

Today more than ever we are experiencing the difficulties that the veterans of our nation have endured.  So many have been physically wounded and injured during their service and have had to readjust to their new normal, while many others are struggling with post-traumatic stress from the everlasting effects of war, which is the leading cause of veteran suicide.  In fact, the Veterans Administration notes that one veteran commits suicide every 65 minutes. Sadly, the attempts are much more frequent.  This is often because these veterans are experiencing life unstructured because they are having problems adapting back into the civilian communities. Because of this many veterans end up on the streets homeless, addicted to drugs or alcohol, incarcerated and are more likely to become a suicide statistic.

Healing Towers founder Garry Morfit, a Vietnam Veteran himself, knew he had to do something to offset this pattern. He knew that these veterans needed a better homecoming than the Vietnam Veterans received.  In 2005 he brought his 42-foot Sail/Trawling vessel the “Hot Ruddered Bum” to Ketchikan, Alaska and instantly knew this was the place where he could help bridge the gap and mentor veterans.  In 2007 Garry’s dream came to fruition and Healing Towers was created.  We are now in our 15th year fulfilling his dream of “Being Kind to Each Other” and the mission has been ingrained into a mentor network to be created that will be a lasting relationship for a lifetime.

a veteran commits suicide, according to the Veterans Administration.

Our Pillars of Success

Is a mutual trust and friendship among like minded people who spend a lot of time together.

Life-long connection and support is created through the passing of knowledge and experience.

Without the support of these people the mission of Healing Towers would not be possible. 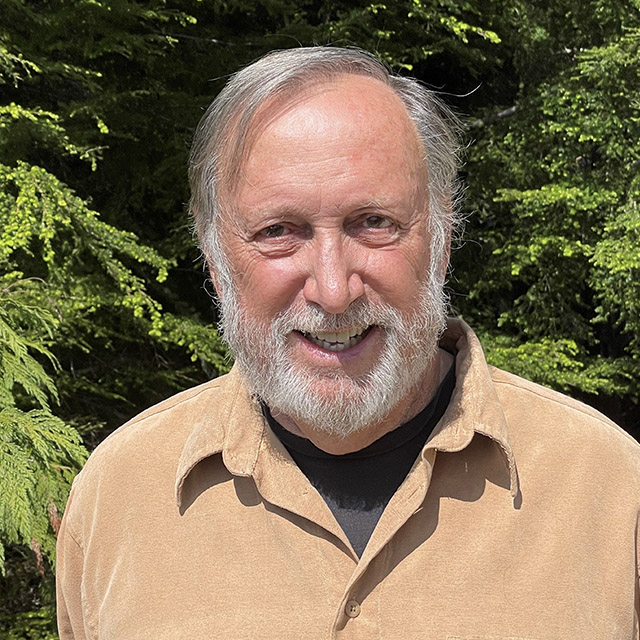 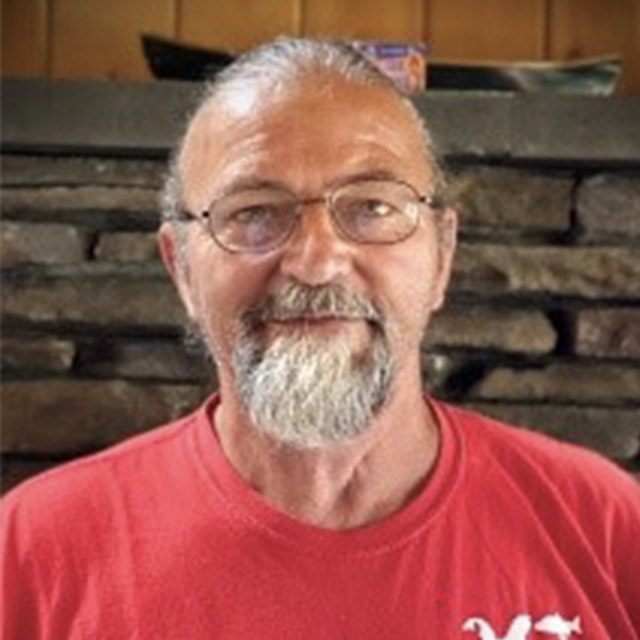 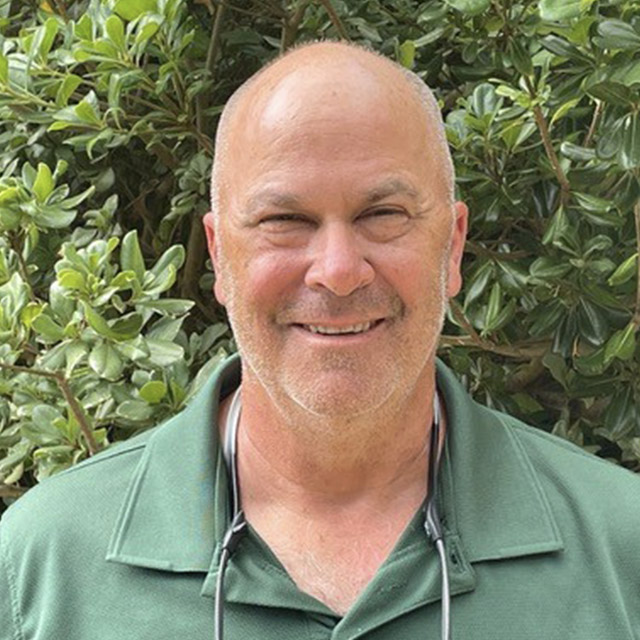 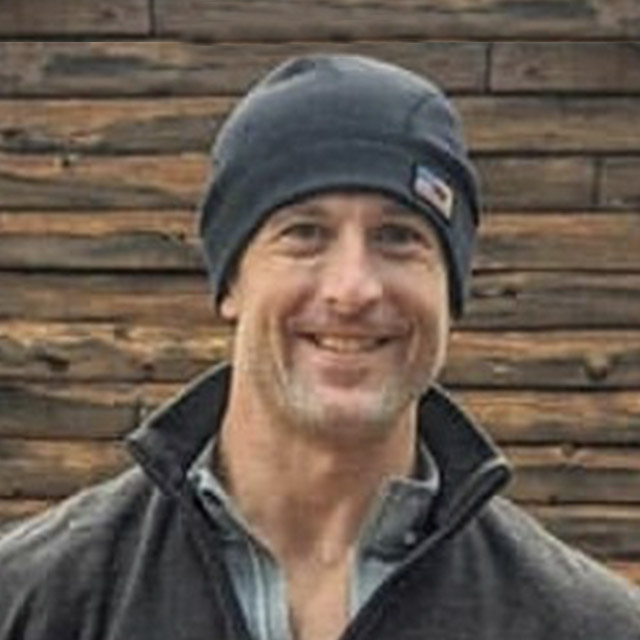 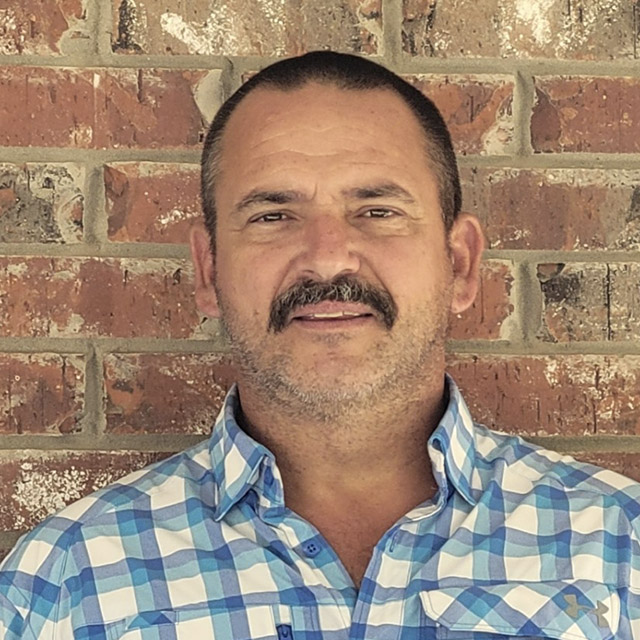 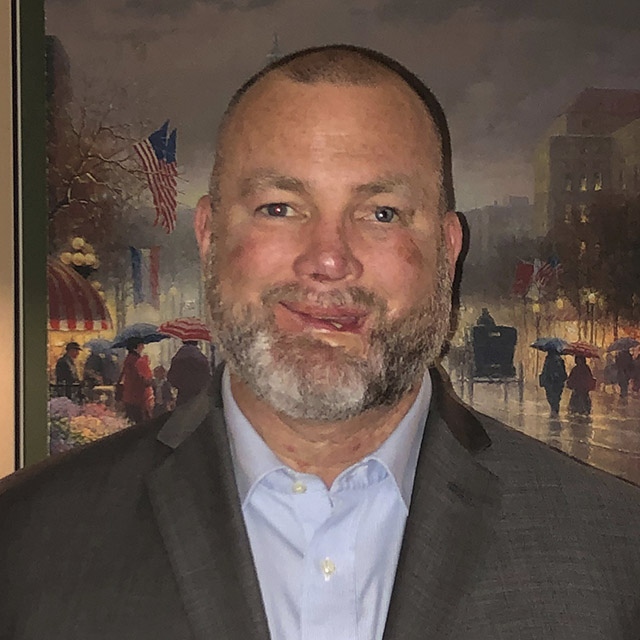 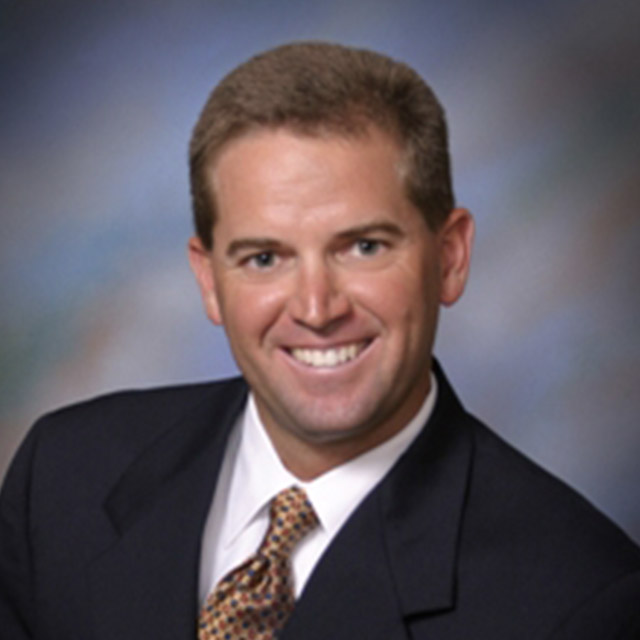 We Need Your Help

While we've done our best to provide the essentials for our visiting veterans - lodging and an gear-and-ship included Alaskan fishing trip - the fact is that our program only continues with the support of patriots like yourself. Donate today and know that you are helping to pay for a once in a lifetime trip for a veteran who needs it! 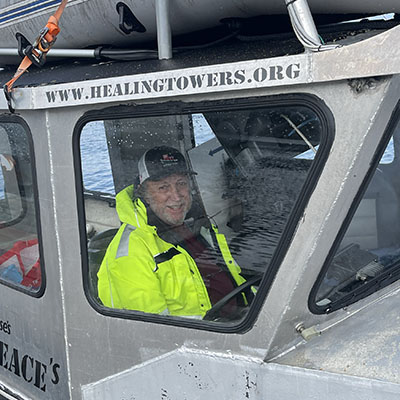 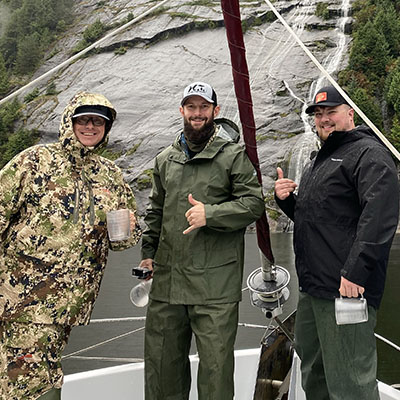 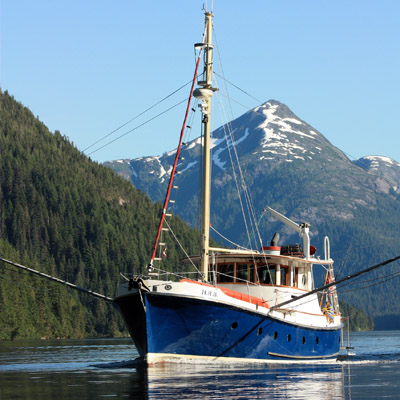 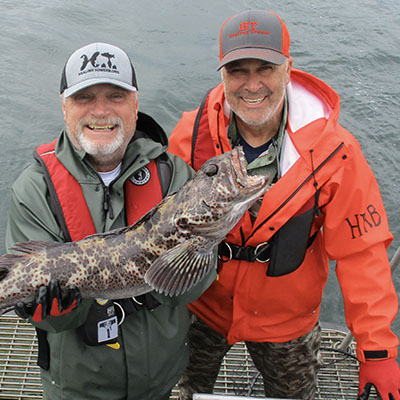 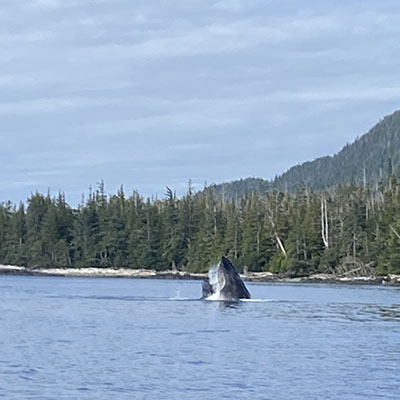 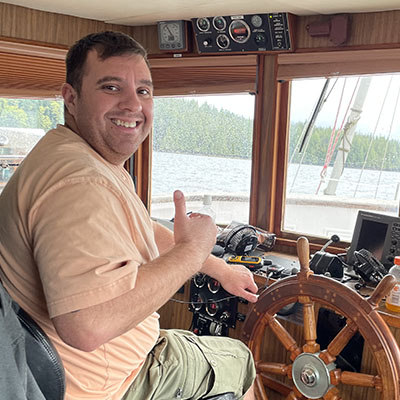 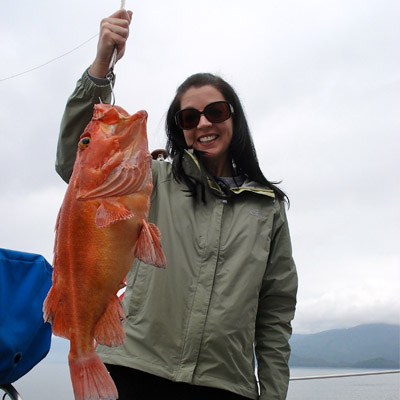 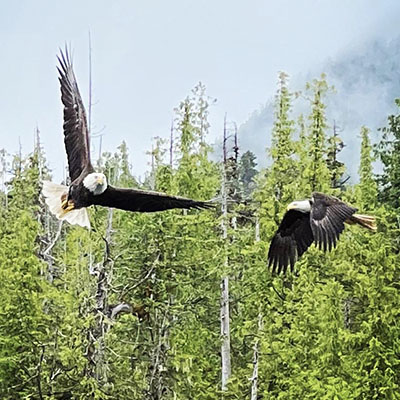 Sign up to hear from us about our veteran retreats.